He decided to start his company in October 2008 after working for a commercial outfit for a while. He didn’t like the way his managers were treating customers, and felt the time was right to branch out on his own.

“I had $600 in my checking account and a pickup truck, which was probably dumb,” he says. “I threw away a bunch of junk in my garage, built some shelves, and started doing work.”

Little did he know, he was starting his business at the start of a recession. Finding work wasn’t always easy, but with a can-do, customer-centric attitude, third-generation electrician Shawn built his business.

“My dad said to shake the bush, and if nothing’s falling, keep shaking,” Shawn says. “I’d get up in the morning and knock on doors. For commercial buildings, I’d walk in and talk to facility managers and maintenance guys and offer my services. On days I wasn’t busy and needed work, I’d give a discount. I’d rather make something than nothing.”

His wife, who later joined him in business, paid to have a logo created for the company when Shawn was first starting out.

“I was so proud of it,” he says. “I didn’t have anything to my name, but I looked like a real company.” The logo gave him something he could attach all the hard work to, and helped him believe in himself and the company.

The belief in his company helped Shawn acquire customers who still call on Legacy today.

The company headquarters relocated from Colorado Springs to Dallas in 2015. Shawn was constantly flying to Dallas anyway and felt that a Dallas location would be more amenable to a national company. The company used to have different office locations, but now all technicians are dispatched out of Dallas, a model Shawn says works great and creates less overhead.

Shawn’s favorite part of his job is meeting people, whether they be customers, industry leaders, or conference attendees. “I’m more of a people person than I realized,” he said. “I fly around and meet people, and go to lunches and dinners — I couldn’t be happier.” And Shawn never turns down an opportunity to learn from the people he meets. In fact, the idea to consolidate offices down to the single Dallas location stemmed from a conversation he had over a beer with someone he met at an expo.

Although the company has grown, it sticks to its roots, focusing on the customer first.

“My grandfather always brought me up telling me ‘Shawn, don’t ever chase the money. Just take care of your customers, and the money will come.’ That’s the attitude we still run with. It’s really customer service.”

Most of Legacy’s customers today are repeat clients and referrals, and their relationship with SMS Assist also helps keep the work orders rolling.

When at conferences, Shawn always brings people to the SMS Assist booth. “I refer people to SMS on a regular basis, and I don’t hand out referrals very easily,” he says. Shawn reports his work order load with SMS increased 1200% in the last year.

“They [SMS] have definitely added growth to my business,” he says. “They take the time to talk to me, and I value that relationship.” 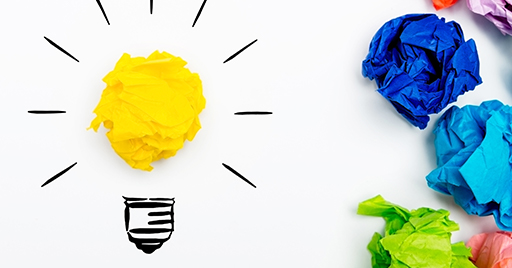